The COSMOS standard is a new harmonized certification to define common requirements and definitions for organic and/or natural cosmetics by the effort of COSMOS-standard AISBL, an international non-profit association registered in Belgium in 2010. This organization was founded by five major European certifiers, including BDIH (Germany), COSMEBIO & ECOCERT (France), ICEA (Italy) and Soil Association (UK). Nowadays the certification is widely recognized in the world, used by over 1600 companies manufacturing and selling over 25,000 products in more than 45 countries worldwide.

The COSMOS-standard examines products from raw materials, production, to finished products to ensure safety for your health and our ecosystem. Its guiding principles are to:

Specifically, the standard divides ingredients used in cosmetic products into five categories and specifies the requirements for each:

There are two types of COSMOS labels depending on the certification level.

Consumers can find the percentage of organic ingredients in the product. As some products contain a lot of water and mineral ingredients, it can never be organic by the definition. 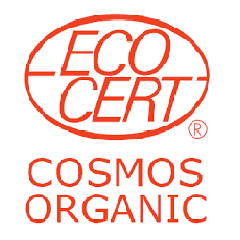 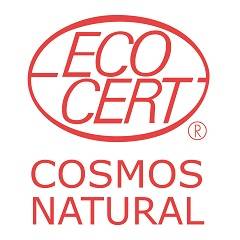